Mamas Facing Forward Around The World!

Although I have a lot of really wonderful friends who became first time moms right about the same time that I did, my path to motherhood was actually quite lonely. Because of my rheumatoid arthritis, I had to deal with a variety of difficult situations that my other mom friends never had to face. I had to wean off medications for months to make it safe to conceive. I had to try to get pregnant while living with untreated RA. I had to deal with flares during my pregnancies and make difficult decisions about taking medications while pregnant. I had to figure out how to change diapers and lift my baby safely when my hands and wrists ached terribly. I had to make heart wrenching decisions about whether to breastfeed or take stronger medications to treat my RA. And I had to do it all basically alone - because at the time there weren't even very many blogs or places online where I could get connected to other women who were having similar experiences.

After going through all that on my own, I really wanted to share my story so that other women would feel less alone on their own paths to motherhood. So I shared my experiences of conception, pregnancy, breastfeeding, and motherhood on this blog and also on RheumatoidArthritis.net and other sites. It wasn't until the first HealtheVoices Conference in April 2015 that I realized I might be able to utilize social media to do more. At the conference I also met many individuals who were living with other types of chronic illnesses, and I realized just how much we had in common with each other even though we didn't live with the same diseases. So it also occurred to me that I might be able to create an even bigger network of support if I included all types of chronic illnesses.

So I launched Mamas Facing Forward just about a year and a half ago. Since that time, the group has grown to include over 400 moms who are living with various types of chronic illnesses - and it continues to grow every day! The goal of the group is to help moms (and moms-to-be) who are living with chronic illnesses embrace the challenges we face and learn to find strength from them. I want us to support and encourage each other as we brainstorm ways to keep facing forward – for our children and, even more importantly, for ourselves. I truly hope that the women in the group feel less alone and more supported than I did on my own path to motherhood and I hope to be able to continue to develop resources for additional support. I know that I have personally benefited from being connected to other moms who understand what I am going through! Because motherhood is hard - and chronic illness makes it harder!

Though I did dream of creating a big network of support, one thing that never occurred to me was how far the impact of the group might reach. I recently found out just how far by offering the mamas in the group the chance to add their location to a world map. It turns out that members of Mamas Facing Forward can be found in at least 30 U.S. states, Canada, England, Ireland, Belgium, Australia, New Zealand, Malaysia, South Africa, Uganda, Senegal - and the pins on the map only represent about a third of the group's members!

I'm amazed to see just how far we have been able to reach - and I'm excited to continue leading a community that helps moms figure out how to keep facing forward despite chronic illness.

If you're a mom living with a chronic illness (or want to become a mom someday!) PLEASE JOIN US! 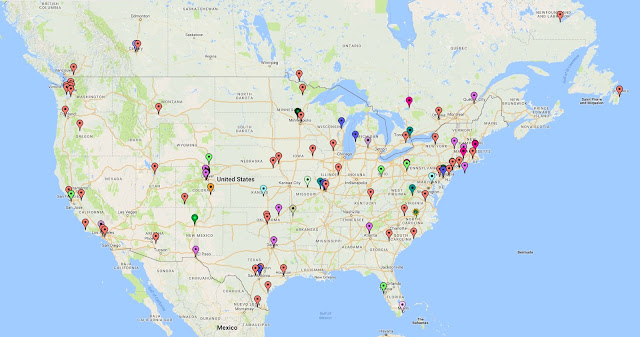 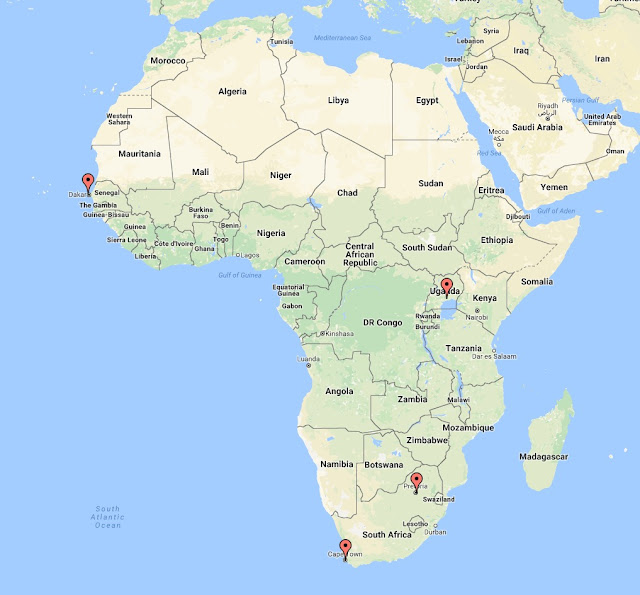 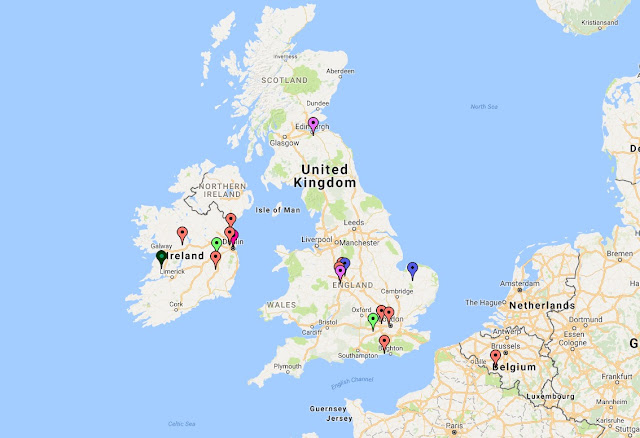 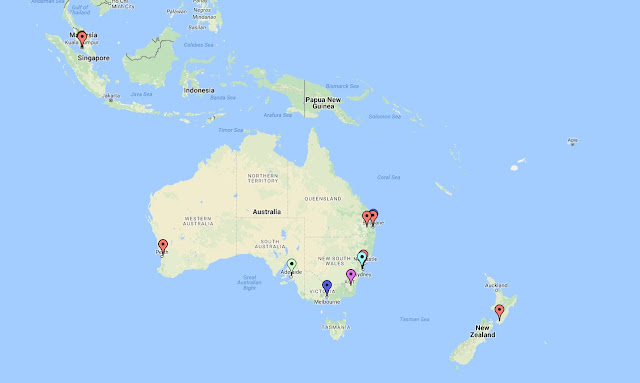