From Enbrel to Orencia to Rituxan 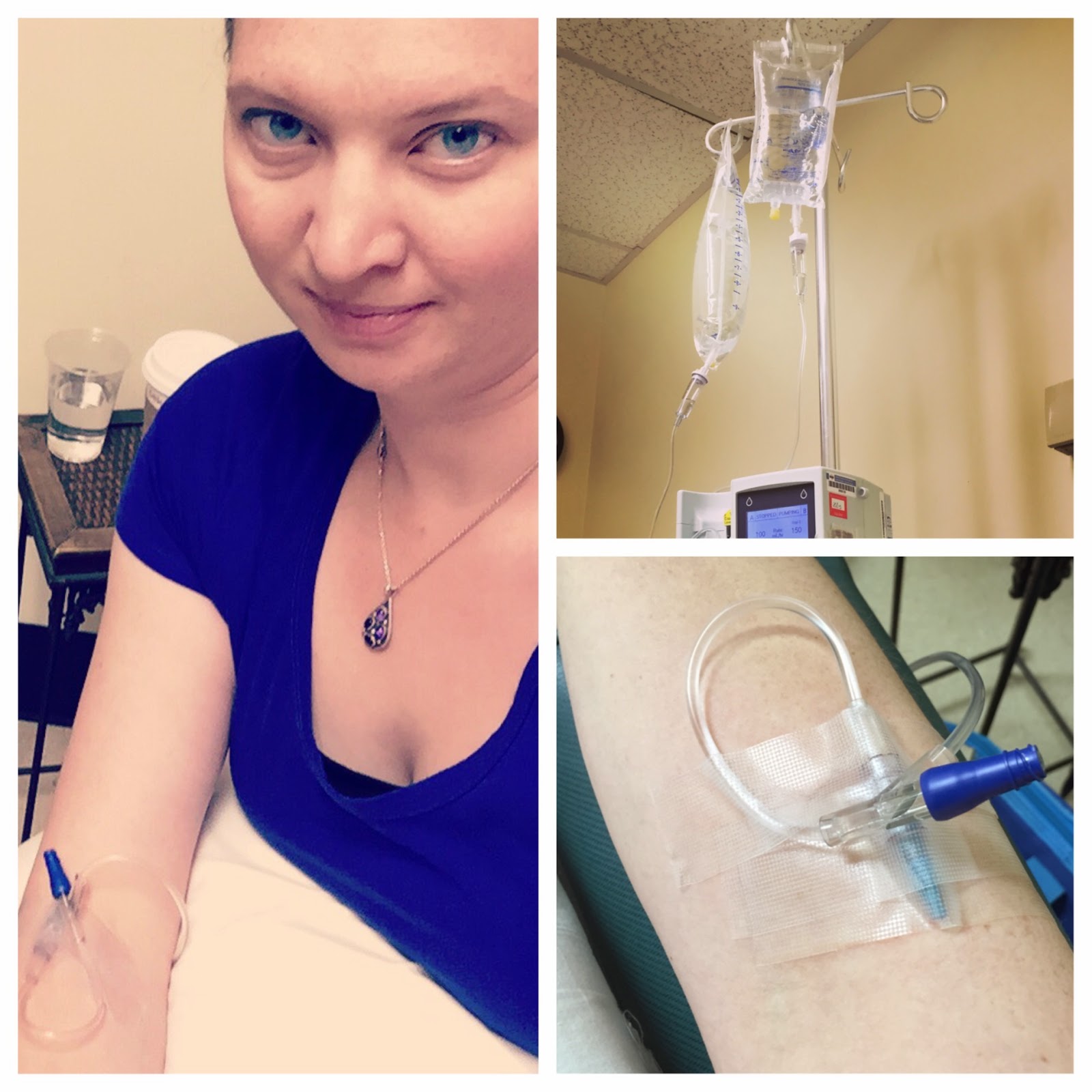 I've owed an update on this blog for a while now. Unfortunately I don't have a lot of time or energy today - so this is going to be pretty quick.

After CZL was born I was able to breastfeed him for three months until the pain got too bad. I reluctantly weaned him to go back on the methotrexate. The best my RA had ever been controlled had been on Enbrel and methotrexate, prior to getting married and having kids. I sort of naively assumed that going back on that combination of meds would have me feeling better quickly. Unfortunately, this was not the case and I have been struggling with a lot of joint pain and fatigue since CZL was born. Well, really since before CZL was born.

Somehow the combination of Enbrel and methotrexate just didn't seem to be as effective as it had been four years ago, so we decided to try a different biologic. After fighting through a fair amount of insurance red tape, I finally switched to Orencia. For eight weeks, I injected myself with Orencia, which turned out to be a real syringe, not an auto-injector like Enbrel had been. So that made me a little nervous at first, but in the end I think the injections actually ended up hurting less. I tried to wait as patiently as possible for things to improve. But sadly they just didn't.

So we decided to switch biologics again, this time to Rituxan. After jumping through even more red tape (because they literally never make it easy for patients) I finally had my first infusion of Rituxan yesterday. I sat at my doctor's office for six hours with an IV, so they could give me the medication slow enough to make sure I didn't have a bad reaction. I feel pretty worn out today but otherwise things went as well as they could have.

In two weeks I will have another infusion of Rituxan, and the second one should only take about four hours. After that - if it works - I won't need another infusion for at least six months! But it will take several weeks before we will be able to determine if this medication will work for me. So please keep send good wishes my way that it does! Because I'm not sure where we will go from here if it doesn't.

This is going to be good.