A Decade of Living With RA 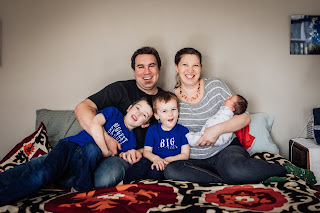 I've been so busy recently that it would have been really easy to let this anniversary slip by unnoticed - maybe part of me even wanted to. But I am now 35 years old and I have officially been living with RA for ten years.

I've also been blogging about RA for a decade - and I've come a long way in that time. Some of you have been with me almost since day one, some of you found me years later, or maybe you just discovered this blog recently. But, for anyone who wants to remember or learn what the last ten years have been like for me, you can take the trip down memory lane that I just took myself: 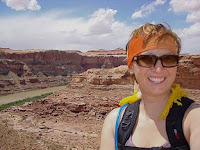 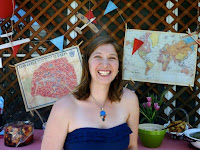 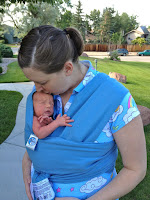 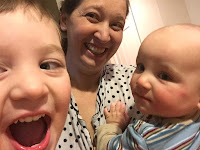 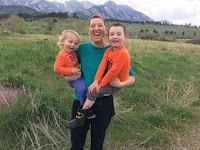 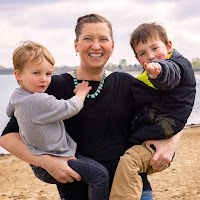 I have to admit, re-reading the first few years after my diagnosis was rather difficult for me to look back on. While I've certainly accepted RA as a part of my life at this point - and I know it has even helped me identify new passion and a career helping others who live with chronic illnesses - reading the words I wrote ten years ago reminded me about who I was back then. And how unbelievably hard it was to watch my life change so drastically. How monumentally frustrating it was to live in a body I felt I couldn't control. How scary it was to look in the future and feel like I had no idea where I was going and what my life might be like. But I've come a long way since then.

Today my career as a freelance health writer has continued to expand. This year I wrote for RhuematoidArthritis.net, Rheumatology Network, Women Magazine, NewLifeOutlook RA, Arthritis Today magazine, and Rheumatology Nurse Practice. I was interviewed by Healthline, did a Healthline video interview, was featured in the U.S. Pain Foundation's INvisible Project, was included in a list of health advocates to follow by HealthCentral and another list by Everyday Health, and I had the opportunity to share my voice a few times in Arthritis Today. I've now been listed as one of Healthline's Best Rheumatoid Arthritis Blogs for seven years in a row.

Over the course of my tenth year with RA I volunteered at JA Camp and traveled to conferences and advisory boards in Dallas, New York, San Diego, Phoenix, Austin, and Chicago. I launched into public speaking a bit more this year too - something I hope to continue doing going forward.

My Facing Forward series finally came to a close after interviewing over 100 individuals living with invisible chronic illnesses, representing more than 110 different diseases and and conditions. My Mamas Facing Forward Facebook group has grown to 900+ members from all over the world and continues to grow. I was very excited to receive a grant to launch mamasfacingforward.com - which will hopefully be up and very running soon!

Most important of all, we welcomed a baby girl to our family in January! 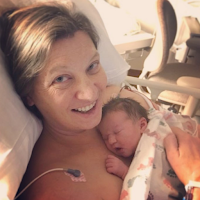 We had a bit of a rough start - as I had to be re-hospitalized for three days when mZL was less than two weeks old, and she had to spend a night at the Children's Hospital at four weeks - but at least my third pregnancy was significantly easier than my first two.

It is absolutely amazing to see how much the research has changed between my first baby and my third. With OZL, I struggled through pregnancy essentially untreated and stopped nursing him at three months to start taking Enbrel again. With CZL, I struggled through most of my pregnancy untreated until things got so bad that I was forced to re-start Enbrel during my third trimester, even though the safety data wasn't as good at the time as it is now. I breastfed him while taking Enbrel, but I think my RA had gotten so out of control during pregnancy that it still wasn't enough, and I weaned him at three months also.

With mZL I switched from Ritixan to Cimzia prior to trying to conceive. I stayed on Cimzia all through my pregnancy and I'm still taking it today. mZL is now five months old and we are still breastfeeding. I've had to add a bit of prednisone (my favorite!) to the Cimzia to keep me functional, but for the most part I am actually doing quite well physically. I think this is primarily thanks to being able to actually treat my RA while going through pregnancy and while breastfeeding postpartum.

I am so glad that moms and moms-to-be today have many more options for actually controlling their diseases while pregnant and breastfeeding, and I truly hope things continue to improve for mamas going forward. This quick advance in data is in large part due to women being willing to participate in studies. I participated in two - one for Enbrel, one for Cimzia - through Mother to Baby, and if you are considering pregnancy with a chronic illness I highly encourage you to do the same! You might even end up helping yourself down the line!

While I am doing pretty well physically, those of you who follow me on Instagram may know that I've been struggling a bit emotionally. Between the needs of three kids during summer vacation and breastfeeding longer than ever before (which is both wonderful and challenging!) and trying to keep up with my work despite very little summer childcare and the never-ending housework I think it's easy to see how I've been a bit overwhelmed lately! 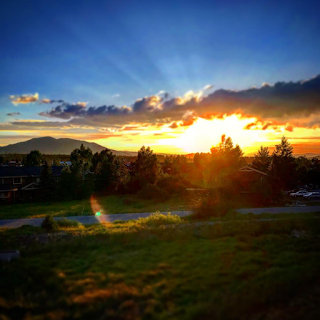 I retreated to the mountains alone this weekend (which is how I found time to write this post in the first place!) and I know after this break I'll feel a bit better about being home this evening. (I'll certainly be happy to ditch the pump in favor of my baby girl!) I have to admit, while August 15 seemed ridiculously early for the school year to start, now I'm sort of feeling like it can't come soon enough! Jokes aside, I do think things will calm down and settle into a good routine once school starts again. I'll have more time to focus on my work and myself, and that will be very good. And we all love baby mZL to bits so I couldn't possibly have it any other way.

Here's to the next decade! From This Point. Forward.